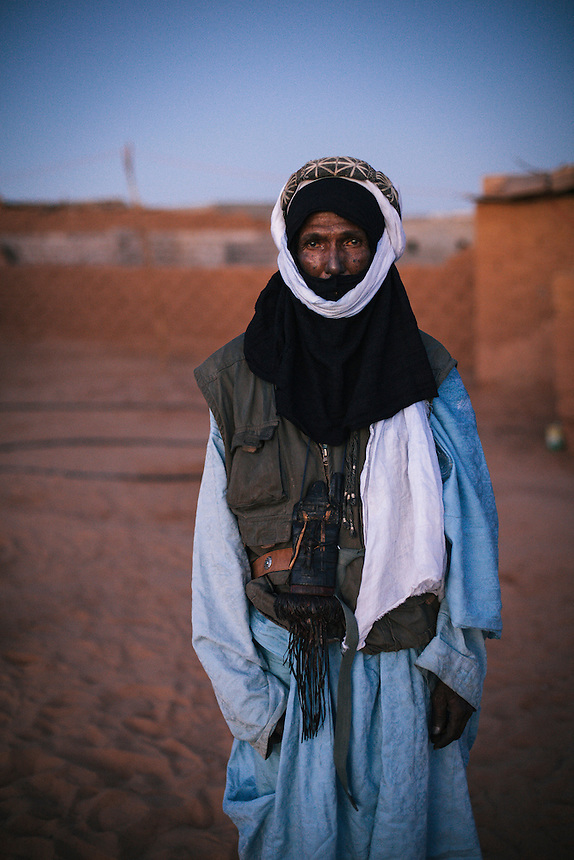 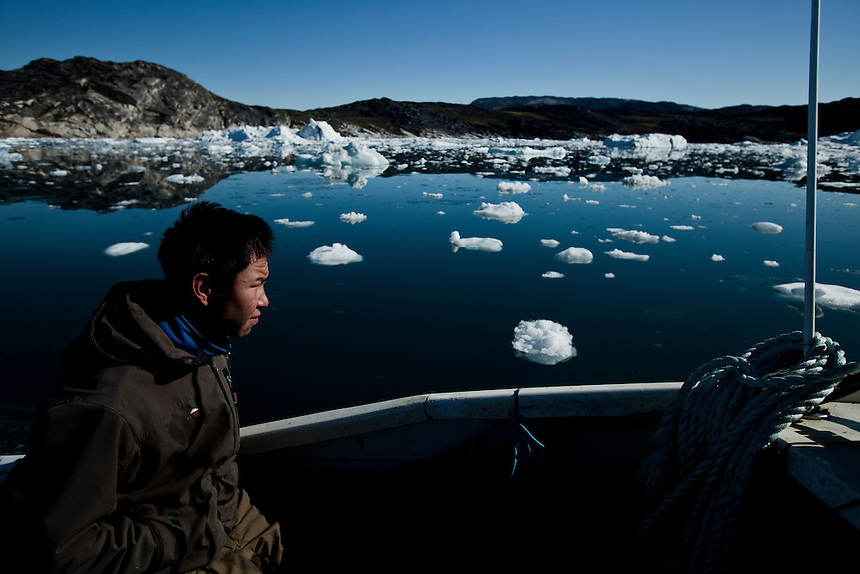 Greenland: Canary in the Coal Mine

ED GILES ON ASSIGNMENT FOR THE PURVES ENVIRONMENTAL FUND

Greenland is the world's largest island. The landmass straddles the Arctic... 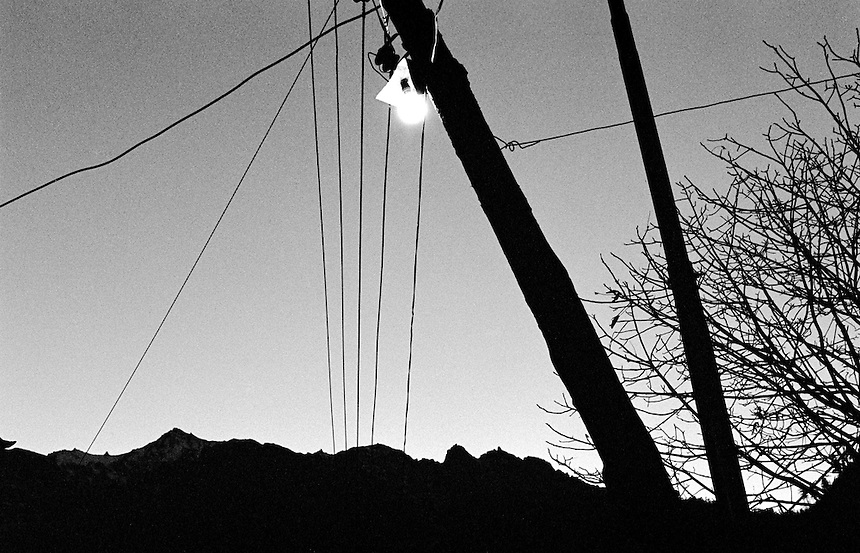 A continuing body of work on the political landscape of the Himalayan kingdom, Nepal. 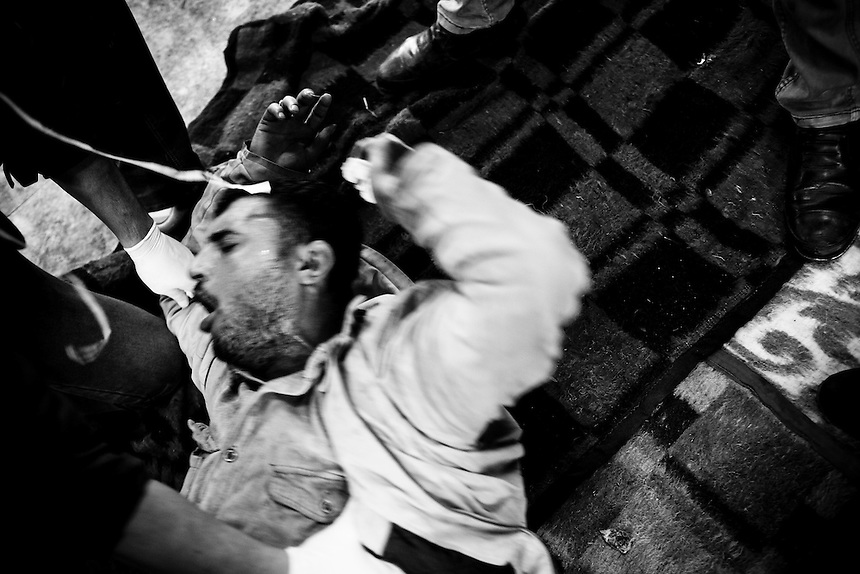 In the last weeks of November, 2011, Cairo's Tahrir Square saw pitched battles between riot police and protesters, the protesters demanding an... 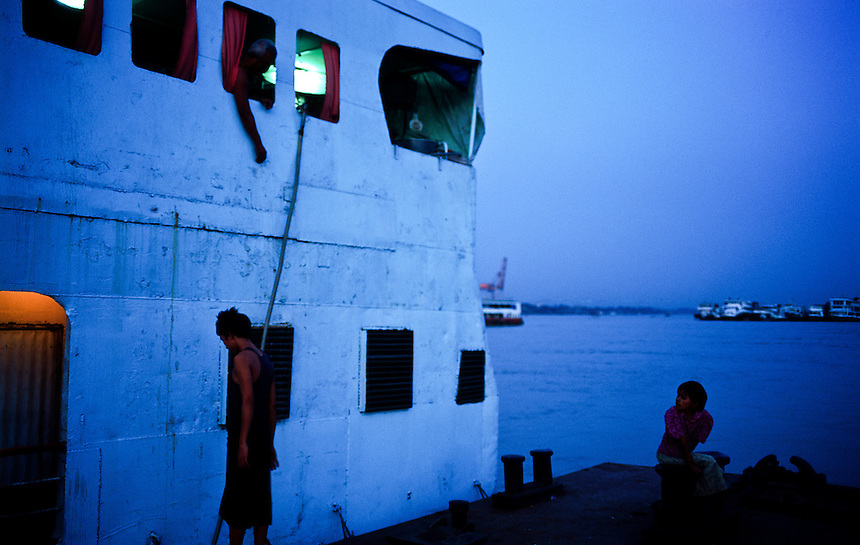 In November 2010, the Burmese people voted in the first general election in more than a generation. The international community, including the... 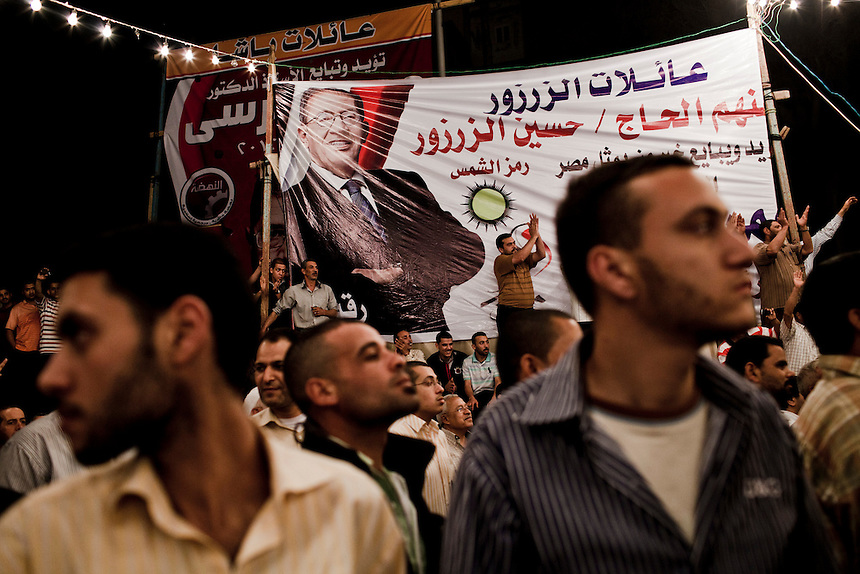 Turkey-Syria: Rebels and Refugees on the Border

Far from Freedom: Iraqis in the Queue

Ed Giles is an award-winning Australian photojournalist based in Cairo, Egypt. Ed works with photography, video and multimedia production methods to explore in depth, human stories.

Ed's photographic and multimedia work has been widely recognised as aesthetically compelling and groundbreaking in format. In 2011, Ed was awarded a Walkley Award for Online Journalism, Australian's highest honour in the trade, for work with the Australian Broadcasting Corporation's Online Investigations Unit. Ed has also received the Australian Council of Deans of Education Award for Emerging Journalists in 2011, and a United Nations Media Peace Prize for Online Reporting in 2010.

Ed has worked in Iran, Israel/Palestine, Syria, Lebanon, Jordan, Egypt, Greenland, Burma, Nepal, the Caribbean Islands and French Polynesia, among other corners of the world. His work has been published and distributed widely, including The New York Times, The Guardian, The Washington Post, The Los Angeles Times, The Boston Globe, The Telegraph (UK), The Sydney Morning Herald, The Independent (UK), Getty Images, Reuters Editor's Choice, ABC 7.30 Report, ABC Lateline, ABC News 24 and ABC News Online, The Age, The Herald Sun and The Jakarta Post.

Ed also teaches other photographers and journalists, working with two of Australia's most respected and renowned documentary photographers on The Jack Picone and Stephen Dupont Photography Workshops in locations across Asia, Africa and The Middle East. More information on workshops, including upcoming dates, can be found here.

Ed is available for photo, video and multimedia assignments in the Middle East, Africa, Asia and abroad.